Learn Spanish watching TV series and enjoy the golden age of our productions of fiction. The rise in the number of content platforms has made many international viewers may know series produced in Spain.

At Spanishviaskype, we always advise our students to improve their Spanish level reading articles or short stories and watching movies or series in our language. The comprehension is vital to speak; the most parts of a conversation we understand, the most confident we will be to produce our speech. That’s why we offer you, today, some of the most trendy options to learn Spanish watching tv series.

La Valla (the barrier in the English translation) is a dystopian drama in Netflix. In 2045, the World War 3 has come to an end and now the western countries are ruled under dictatorial goverments. The citizens must fight against a horrible pandemic (it sounds familiar, doesn’t it?). Madrid has been divided into two sectors, separated by a barrier: rich and prominent people live in one of them, and workers and poor people in the other. 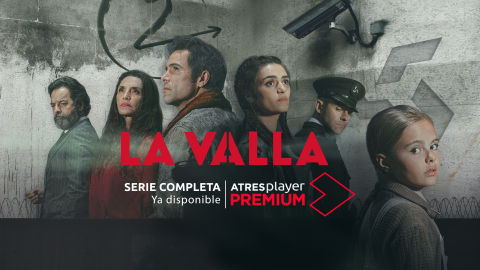 It’s a very good choice if you want to be up to date on vocabulary about viruses, pandemics and political conspiracies. You will learn new words such as vacuna, portador or anticuerpos but also you can practice verbal tenses contrasts: imperfecto vs pretérito indefinido. Adults explain constantly how things used to be before the war (imperfect) to kids, and what happened after the war (indefinido).

The difficulty of the language is moderate; the actors use a neutral accent and the speed is not too fast. So La Valla is a good idea if you want to learn Spanish watching tv series.

Patria: the Spanish Language in the Basque Country

Patria, in HBO, is the adaptation of the novel of the same name by Fernando Aramburu. The story is about two women, who used to be the best friends. After the killing of the husband of one of them by the terrorist group ETA, they are no friends anymore. 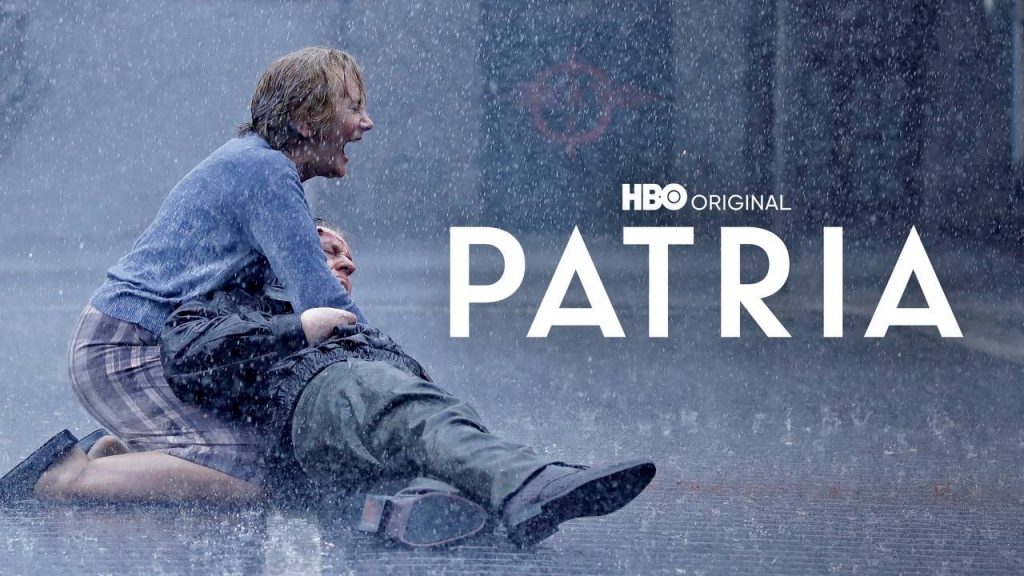 In addition to the Basque culture, gastronomy and… difficult weather, you can learn the Spanish variety spoken in that area. Many words from Euskera (the mother tongue of Basque people) are introduced in the Spanish sentences. It’s also evident the usage of the pretérito indefinido instead of pretérito perfecto (Hoy no comí instead of hoy no he comido); furthermore, the double conditional tense in conditional clauses (Si tendría tiempo, iría instead of si tuviera tiempo, iría).

The level of the language is a little more difficult than the previous series. Nevertheless, it’s a perfect option if you want to know more about the diversity of our language.

Los favoritos de Midas (The Minions of Midas in the English version) is a thriller drama series in Netflix. It’s based on a short story by Jack London. The plot is about Víctor, a millonaire publisher who receives a blackmail from a criminal organization called Los favoritos de Midas. They will kill people randomly if Víctor doesn’t pay what they demand. 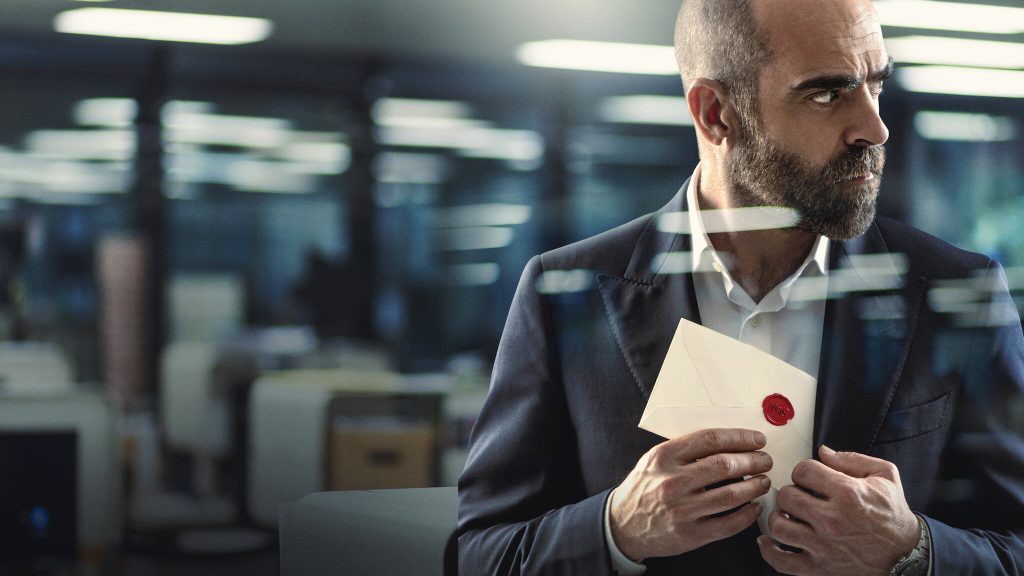 Watching this series you would learn specific vocabulary about crimes, legal language and, of course, tons of slang. Because of this, the difficulty comes from vocabulary and the speed of the conversations. However, the accent is more neutral than Patria’s, so, upper-intermediate level students can try to watch Los Favoritos de Midas.

These are only three examples of the trendiest options to learn Spanish watching tv series. Obviously, you can always give older series a chance: La Casa de Papel, Vis a Vis or Las Chicas del Cable, for example. And if you want to talk about these series and learn Spanish with them, reserve a trial lesson now, and start speaking Spanish from the very first moment!