Idioms with Proper Nouns in Spanish

Idioms with proper nouns are a resource in the colloquial register that keep mysterious secrets for speakers. Both native speakers and students wonder what is the true identity behind Pedro, Rita, María Morena or Tato. In this article we will unravel the secrets these names hold.

Firstly, we should ask ourselves is what a proper noun is. Proper nouns are words that designate unique people, places, events or things to differentiate them from others of the same kind. Well, there are numerous cases of idioms with proper nouns in Spanish. We have already learned many of these phrases in our blog. We recommend you an article we recently published with Spanish idioms with the word ‘cuenta’. 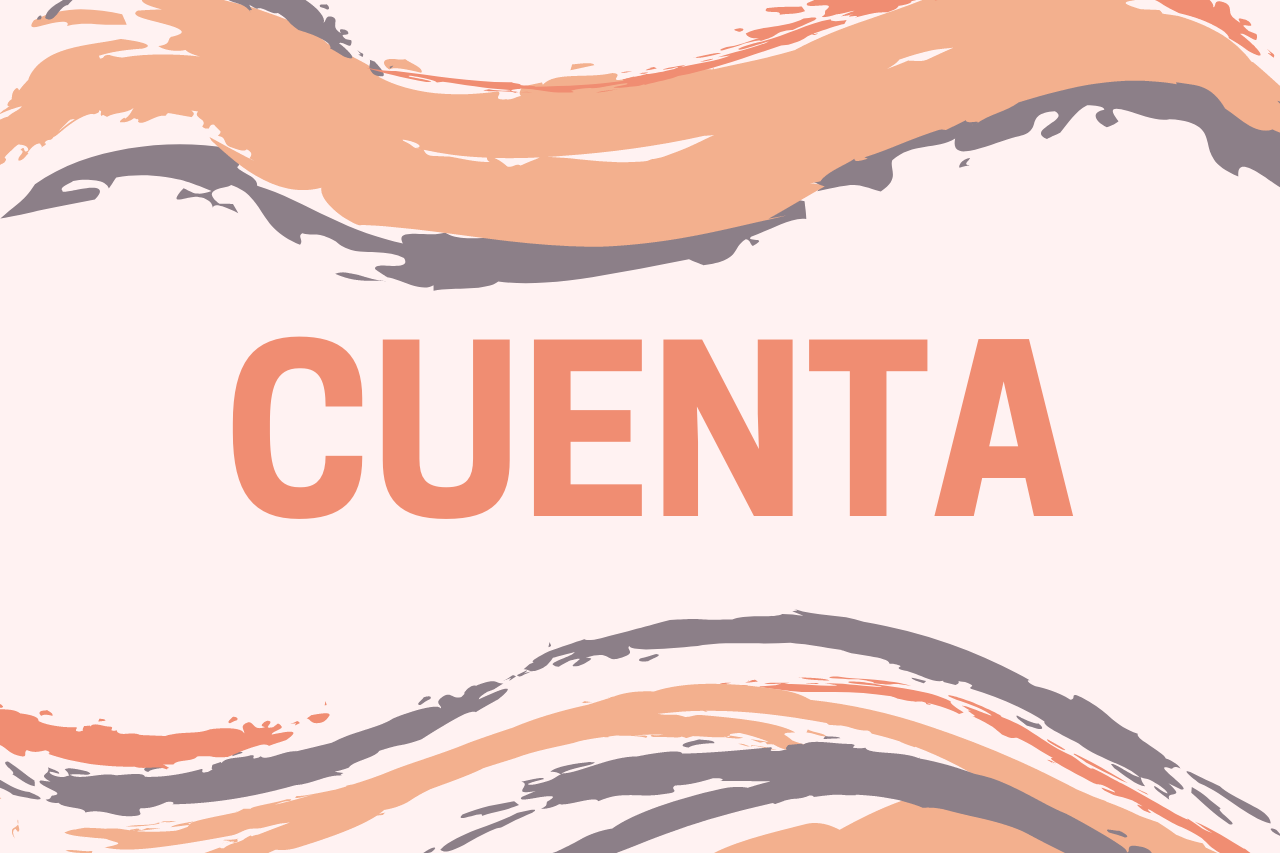 Who Is Pedro and Where Is His House?

There are times when a person enters a place with too much confidence, even though they should not do it, because that place is unknown or strange to them. If this is the case, that person has entered like Pedro por su casa. But do we know who this Pedro is?

The most accepted theory is that Peter is none other than King Peter I of Aragon and Pamplona. Apparently, this monarch avenged the death of his father at the hands of the Muslims. To do so, he conquered the city of Huesca in the battle of Alcoraz (1094), without much difficulty. That is why the original expression was entró como Pedro en Huesca, varying with the passage of time to the current como Pedro por su casa.

There is a woman who is good for everything in these idioms with proper nouns; we are talking about the great Rita “la cantaora”. This flamenco singer or cantaora was very popular in Spain at the end of the 19th century. But what made this woman famous was not only her talent, but also her capacity for work. It is known that the cantaora would not say no to any tablao or performance, no matter how much money she was going to make.

María Morena and The Origin of Chaos

One of the most popular Christmas carols is La Marimorena. The origin of this name is not very clear. For some, it refers to the Virgin Mary, the Virgen Morena; on the other hand, for others, La Marimorena refers to María Morena, a tavern keeper in Madrid. Before knowing what happened to this woman, if you want to know more phrases about Christmas, we recommend you to read our article about Christmas Idioms in Spanish. 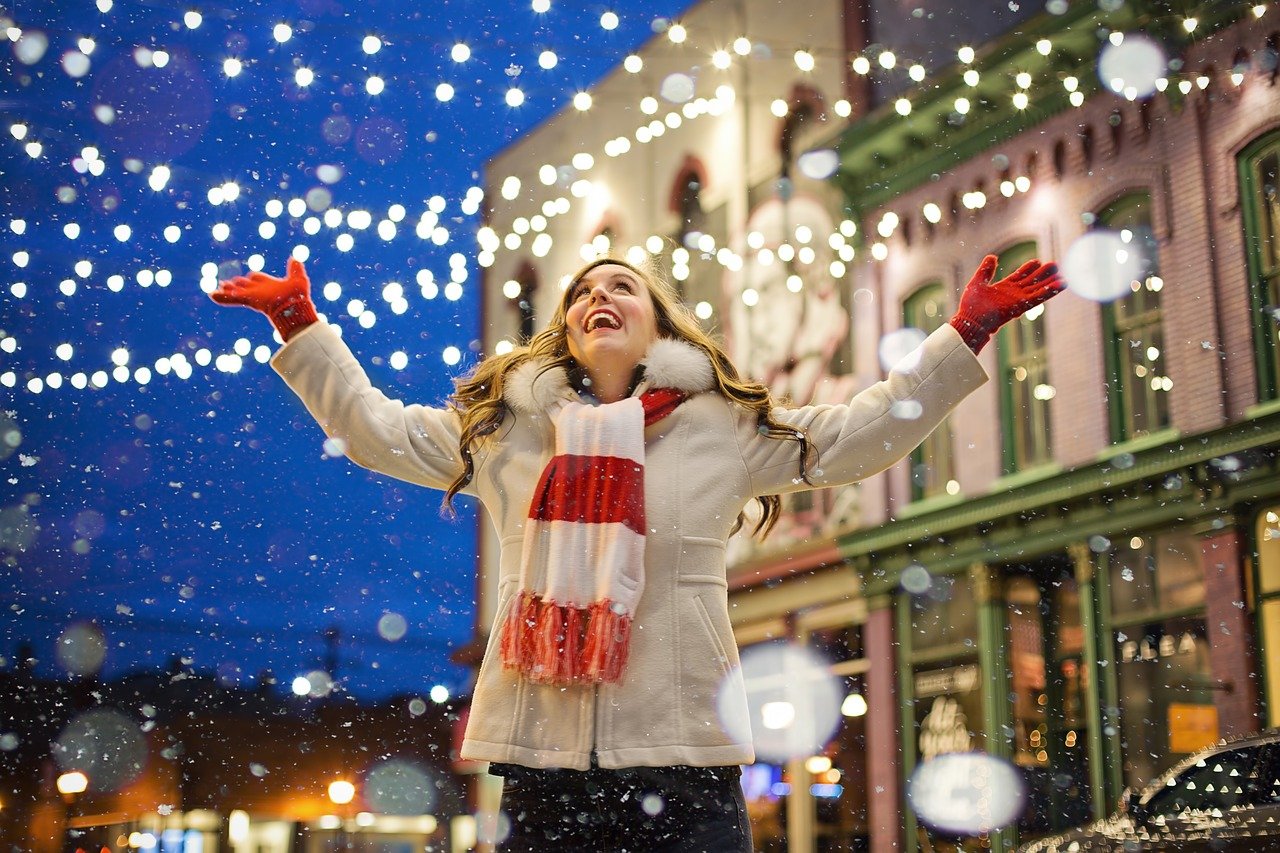 Let’s go back to María Morena. This tavern keeper and her husband, Alonso de Zayas, ran a tavern in the Cava Baja in Madrid. In 1579, a group of soldiers organized a big fight in the establishment. What was the cause? The owner refused to offer her best wine to such rude customers, saving it for more important diners. The most shocking thing is that, according to the chronicles of the time, it was María Morena who dealt the most blows in the aforementioned brawl. Since then, we use armarse la Marimorena when a serious disturbance occurs.

If you want to listen to the carol La Marimorena you can do it right here:

Among the idioms with proper nouns we could not miss a bullfighter. This profession, so reviled nowadays, was very popular in the past centuries. One of them was Antonio Sánchez (1831-1895). He was one of the best bullfighters of the time, not only in the arenas, but also in social events. He was everywhere. Even when he had his leg amputated, due to being caught by a bull, his presence at any show was assured.

Consequently, his hypocoristic name (family appellative), Tato, is currently used in the expression no ha venido ni el Tato. As we have explained above, Antonio Sánchez “el Tato” did not miss any event; therefore, if not even el Tato has come to an event, the public attendance has been nil.

We hope that these idioms with proper nouns have aroused the curiosity of our readers. If you want to learn Spanish via Skype in a fun way like this, don’t hesitate to reserve classes at Spanishviaskype.com. Who knows, maybe one day Spanish speakers will use your name in an idiomatic expression.