The Verb Tocar in Spanish: Meanings and Idioms

The verb tocar in Spanish, according to the Dictionary of Royal Spanish Academy, it is defined as “to exercise the sense of touch”. That is, the action by which we perceive external sensations through the skin, mainly with the hands.

However, tocar has many more meanings in our language, which can cause confusion to speakers of other languages. In today’s article, we are going to explore these meanings and learn some idioms.

Before we begin, let us recommend a post from our blog in Spanishviaskype.com. In that article, we showed you months ago some expressions with the five senses in Spanish: tact, hearing, sight, taste and touch. 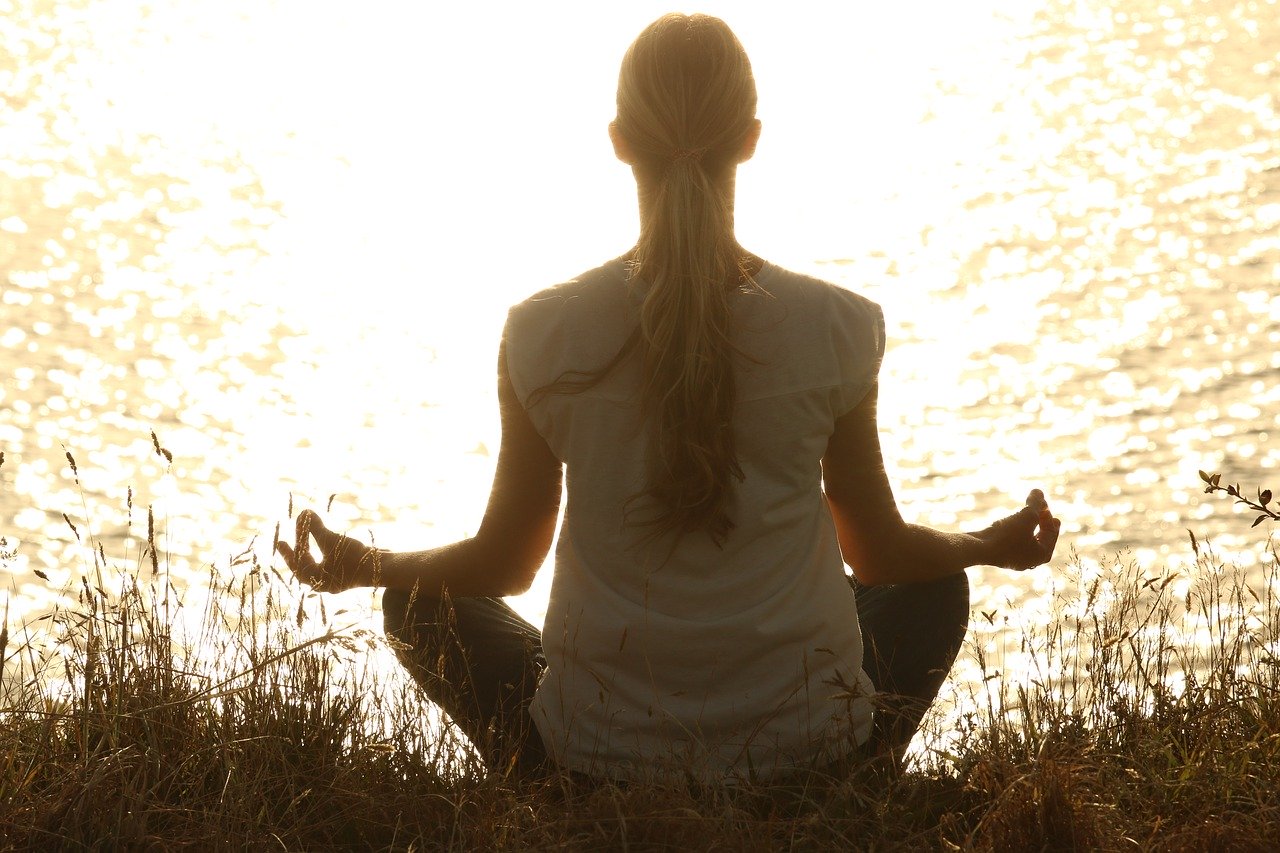 We can differentiate four main meanings in the verb tocar in Spanish; however, they are really an evolution of the original meaning we saw before.

Tocar a Thing or a Person


Here we have the original meaning of this verb. It is the action of putting in contact a part of the body with a thing or with another person. Thanks to this sense, we can differentiate cold and heat or softness and hardness. It is a transitive verb, so we need a direct object. We remind you that, if the direct object is a person, we need to introduce it with the preposition a. Let’s see some examples:

When we talk about playing music with an instrument, we do not use the verb jugar as we do in English with the verb to play. Instead, we use the verb tocar in Spanish. We can tocar el violín as well as tocar una canción. Thus, in the famous movie Casablanca you should hear:

This is, perhaps, our favorite meaning. The verb tocar in Spanish can express that a person has received a prize, or has managed to win money in the lottery. Let’s think of luck as a goddess; if she touches us with her magic hand, we are sure to achieve everything we set our minds to.


Let’s look at one of the most popular uses of this verb. When le toca to a person, we indicate that it is his or her turn to do something. Let’s imagine a candidate who wants to pass the DELE exam, waiting his or her turn for the oral part:

By the way, if you are interested in obtaining any of the levels of the Institute Cervantes’ DELE exam, our teachers have the necessary certification to prepare you. Here you have all the information about our DELE exam preparation course.

Idioms with The Verb Tocar

In addition to the above meanings, the verb tocar in Spanish is used in a multitude of idiomatic expressions. Here are some of the most popular ones:

If you want to learn more meanings or idioms with the verb tocar in Spanish, don’t hesitate to reserve a Skype lesson with us: ¡ya toca aprender español!