Spanish homophone words are many and often a headache for students of Spanish. But what is a homophone word and why can they get even native speakers into trouble?

In the Spanishviaskype blog we have already answered this question. So, if you still don’t know this concept, we invite you to read this post about Spanish homophone words before continuing. 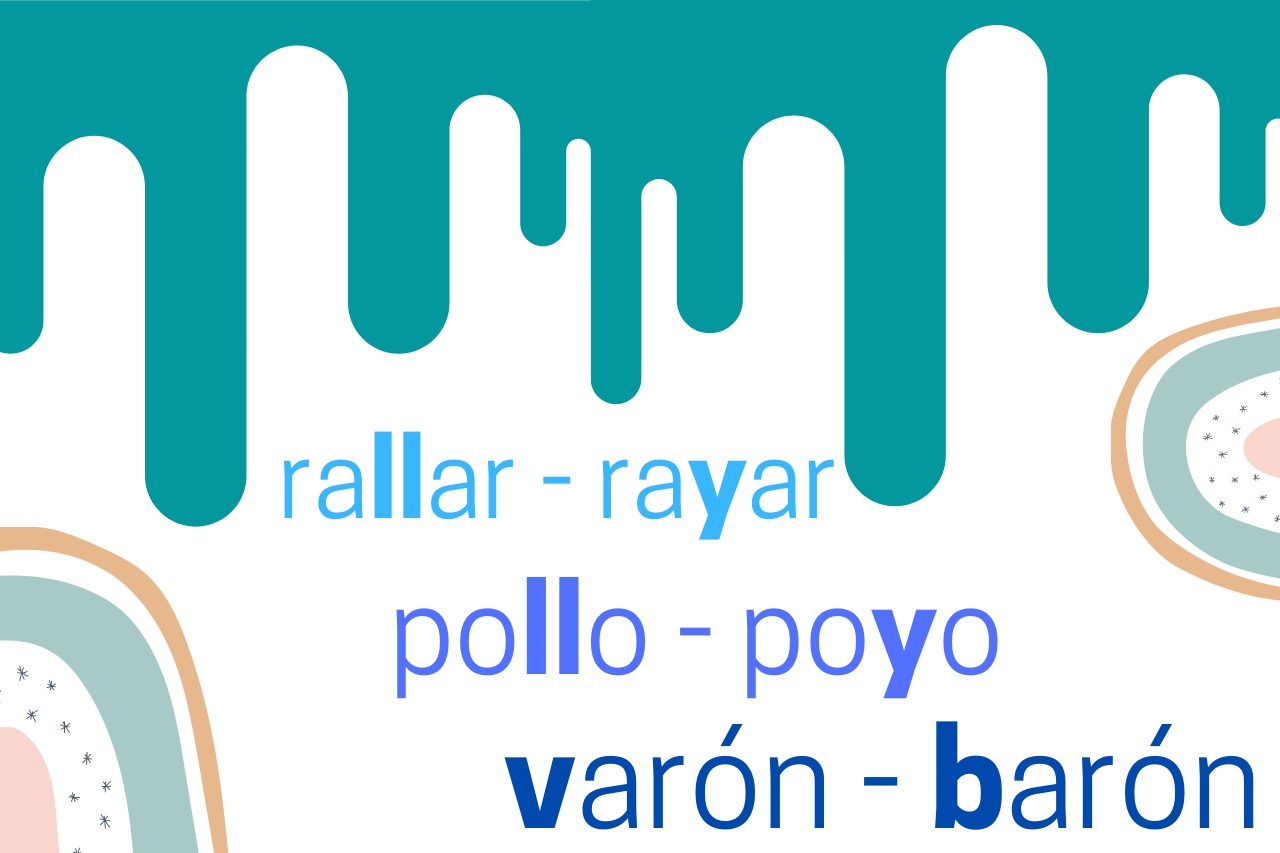 In today’s article, we are going to focus on three words that share the same sound, but are spelled very differently: vaya, valla and baya.

This is the chorus of a popular song by the group The Refrescos, in which they made fun of the absence of the sea and the beach in the capital of Spain.

Among the Spanish homophone words, the verb form vaya is widely used. On the one hand, it is the present subjunctive of the verb ir:

We can also use it as a lexicalized imperative. These are verb forms that have lost their original meaning and have come to express emotions such as surprise, mockery, displeasure or emphasis.

When we spell this word with ll, we turn it into a noun. Una valla  (a fence) is a line of boards that surrounds a place to protect it or separate it from others.

On the other hand, we also use this term to designate the large billboards that we can see in cities or highways.

Finally, a fence is also an obstacle that athletes have to jump over in their races.

Bayas: the fruits of the forest

For the last of these Spanish homophonous words, we have a delicious variant. Technically, in botany una baya (a berry) is a fleshy fruit with seeds and surrounded by pulp; many of the fruits we know are berries: tomatoes, strawberries, watermelons, melons….

However, popularly we use the word baya to designate the so-called frutos del bosque (fruits of the forest): fresas (strawberries), arándanos (blueberries), frambuesas (raspberries), moras (blackberries)…

As we can see, both learners of Spanish and native speakers should be careful with the spelling of these three words. Who would want to eat una valla (a fence)? Although, if we think about it, we could all jump una baya (a berry) in an Olympic Games race.

In conclusion, if you want to avoid an embarrassing situation when writing your texts, don’t hesitate and reserve classes at Spanishviaskype.com.