Idioms with Body Parts in Spanish

Idioms with body parts are many in Spanish. Idiomatic expressions are usually made up of words that refer to the objects around us. Therefore, the parts of our body are a fantastic source of colloquial vocabulary.

In fact, on the Spanishviaskype.com blog we have already covered this topic when we talked about expressions with the five senses. However, in today’s article we are going to get to know some more specific idioms with body parts in Spanish. 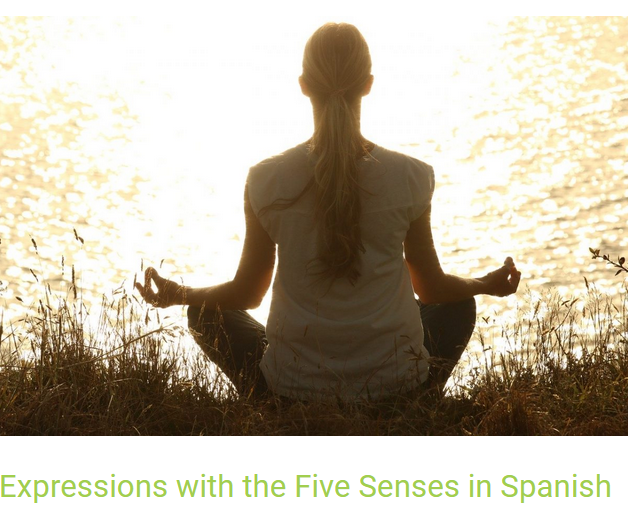 The meaning of idiomatic expressions can be usually deduced easily. This is one of those cases. When two people son uña y carne (fingernail and flesh) or como uña y carne, they have a very close relationship. They understand each other just by looking and they seem to be made for each other. Although we might think that this is an expression aimed at romantic relationships, nothing could be further from the truth; we can use this idiom to talk about two friends who are always together and have many things in common; or even two family members.

Among the idioms with body parts in Spanish, perhaps this is the one that speakers like the least. When a person throws something in another person’s face, he or she is reproaching the other person for his or her attitude or past actions. Reproaches tend to be one of the reasons why two people who were once close to each other break up their relationship.

La Pata, a Source of Problems

The word pata refers to the limbs of animals. In spite of this, it is very common to use pata instead of pierna (leg) for humans, when we want to exaggerate or emphasize the meaning of the sentence:

Among the idioms with body parts in Spanish, those that use the word pata usually convey the meaning of bad luck or disaster. Why has its meaning degenerated? Its origin lies in the superstition of rabbit’s feet. Apparently, in ancient times it was believed that having a feet of these animals brought luck to the owner. Therefore, when this person suffered an adverse event, he or she blamed it on the bad pata he or she was carrying. Thus, the expression tener mala pata is synonymous with bad luck.

We are sure you have also heard the expression meter la pata. Although it sounds like it could have the same origin, it is actually very different. If you want to know it, don’t hesitate and reserve classes with our teachers. They will tell you about curiosities like these during their lessons.

Among the idioms with body parts that we have already mentioned, la cabeza (the head) is missing. The head governs our actions and differentiates us from the rest of the animals. Logically, when we use this part of the body in expressions, we refer more to its interior than to its exterior. In this way, something that no tiene ni pies ni cabeza is illogical and chaotic; on the other hand, when se le va la cabeza a alguien, this person has stopped thinking clearly and his actions make no sense. Therefore, it is better to hacer las cosas con cabeza, planning and meditating our projects.

Well, we hope this does not happen to our readers. If you are thinking of taking the DELE exam, reserve classes with us. Our teachers are accredited examiners by the Instituto Cervantes and will advise you on the best way to pass your exams.